Honda (UK) have once again committed to supporting the Royal Air Force Reserves Racing project for the 2013 season. The team officially named RAF Reserves Racing in association with Honda will compete in the British Superstock 1000 Championship, as well as selected road races, including the world famous Isle of Man TT and Northwest 200, aboard their RAF Reserves Honda CBR1000RR Fireblade. 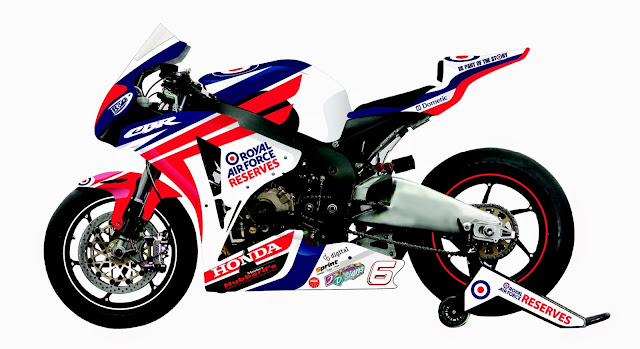 FLY WITH THE NATURE